Skip to content
*Disclaimer: This is a non-sponsored post. Anything written is the opinion of the author alone.*
Have you seen a green dinosaur? 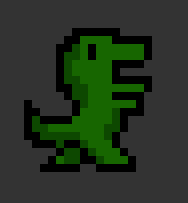 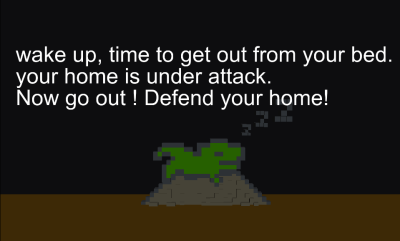 Apparently it’s only dino has to protect it’s homeland from invaders.
Still can sleep so soundly but in a cave? Such a lucky dino that didn’t go extinct while the rest are in exhibition or turned to fossil.
Start saving your homeland before it’s too late!
There’s a web version and a mobile app version for this game but the app version is only available in Google Play.
boohoo iOS users… If the game is a hit, maybe it will be available for iOS users as well? *fingers cross* 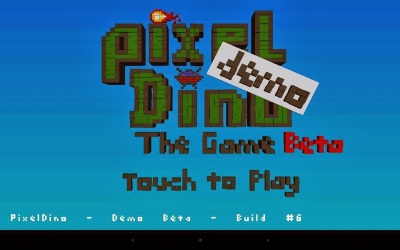 Still in Beta mode… I’m scrutinizing this game as much as I can.
I can now be a green dinosaur with Pixel Dino!
Not only it can be played on the web BUT on Android devices too! Plus.. plus… plus… who doesn’t like FREE stuff!!! 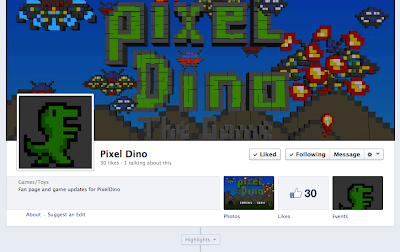 Go give a thumbs up on their Facebook Page!
Try out the game HERE!
My verdict on this game so far:
1. Liking the old school pixilated graphic.
2. Controls are simple and straight to the point. You don’t need a tutorial for this, like seriously.
3. Web – Graphics are definitely better than the mobile version. Could see the 3D effect so much clearer.
4. Mobile app – Y NO available on iOS?!!!
5. The wordings’ font are kinda off when the game is pixilated.
So go try the game only you can start complaining!